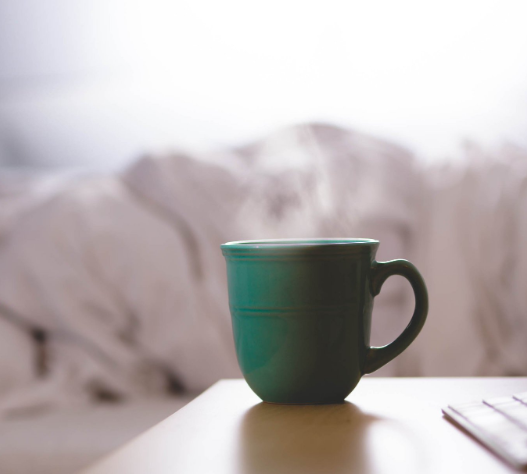 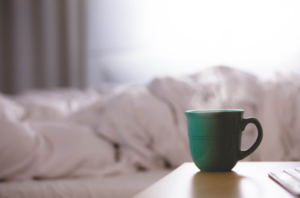 Locum Vet Caroline Murray discusses how Vetlife Helpline and Health Support services were a lifeline for her during several difficult years.

My journey with Vetlife began many moons ago when it was known as the Vet Helpline.  Soon after graduating I got a mixed practice job in the Welsh borders.  The actual job and most of my colleagues were fantastic.  However, the work hours in my contract bared no resemblance to actual hours worked.  We regularly had no lunch breaks and worked 10 hour plus days.

This was my first job, and I was young and inexperienced.  I thought that this was just what happened in vet work and that I had to put up with it.  Soon however, the work culture and ridiculous hours took their toll and I became very unhappy at work.  Regularly I rang the Vet Helpline to discuss how I could deal with these issues.  After several months of conversations  I realised that the situation was not going to change.  I had 2 choices –  change my way of thinking and put up with it, or leave and find another job.

I decided to leave and do locum work.  It gave me freedom to spend time with family and friends and do charity work overseas.  However I discovered that some clinics that need frequent locums are not very nice places to work.  Regularly I was told that ‘lunch was optional’.  I was an ‘overpaid’ locum so was not entitled to breaks or lunch.  A ‘days’ work ranged from anything from 9 to 12 hours, with on call being expected to be done for free, even if you were up several times per night.  Vetlife were very helpful to me in discussing tricky work situations, how to deal with different personalities.

Eventually I realised that I was the only one who could make a difference. Either by affecting change or leaving, and setting clear boundaries about what I was and wasn’t willing to accept in terms of behaviour, including rude abusive pet owners.

Several years ago I moved from New Zealand, where I had lived for 11 years, back to the UK, to help look after my terminally ill father.  The stress of looking after someone who can literally do nothing for themselves and needs 24/7 supervision, combined with working in a very stressful profession was hugely difficult.

Vetlife were hugely supportive during this period, sometimes just by listening, sometimes by sharing their experiences, and more recently by referral to their personalised telephone counselling, which was literally a godsend.  It is wonderful to be able to access help at any time of day or night; realise that one is not alone in suffering, and that there are many others out there having similar experiences.  Trained counsellors are available at short notice through Vetlife Health Support to help you through brain crises and emotional meltdown periods.  As a profession with a high suicide rate, we are extremely lucky to have Vetlife at our fingertips.

The road to recovery

Although I have never been suicidal, I lost several friends within a short period to sudden suicide, around the time of my fathers illness and subsequent death, which was emotionally devastating.  None of these deaths were expected, even by those very close to them, and their youth and talent made their premature deaths even more tragic.  The most recent friend left 3 young children, who will grow up without a loving mother.  Vetlife Health Support was invaluable during this time and greatly helped me recover from these tragedies.

One of the great results of recovering from extreme psychological distress is that we can go on to help others.  Later this year I am moving back to New Zealand and am in communications with several colleagues about how to address the alarming veterinary suicide rate in Australasia, with hopes to set up a support network similar to Vetlife down under.

I would like to thank all of the Vetlife volunteers for the incredible service and help that they provide. Particularly, the Vetlife Health Support team, who helped me immensely through several difficult times and to whom I am greatly indebted.

If there’s something troubling you, please get in touch for confidential support

Register to send an email with your address removed. You’ll get a reply within 24 hours.

Subscribe to our monthly newsletter and stay up to date with all news and events.

How we can help

We use cookies to ensure that we give you the best experience on our website. If you continue, we’ll assume that you consent to this. Find out more.